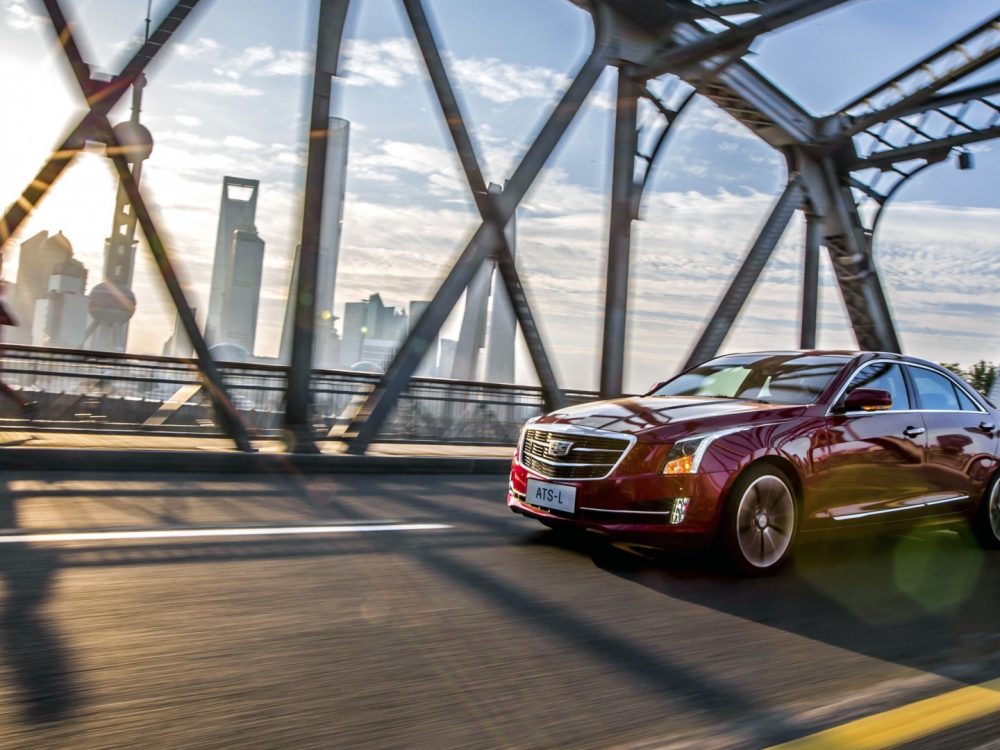 The phonograph, also called gramophone or record player, is a device introduced in 1877 for the recording and reproduction of sound recordings. The recordings played on such a device consist of waveforms that are engraved onto a rotating cylinder or disc. As the recorded surface rotates, a playback stylus traces the waveforms and vibrates to reproduce the recorded sound waves.

END_OF_DOCUMENT_TOKEN_TO_BE_REPLACED

Several months ago, I ran into a Kickstarter page for Baron Fig notebooks. I was immediately struck by the aesthetic and simplicity that the notebook promised. Although I foolishly didn’t back Baron Fig at the time, I was delighted to see they recently started shipping.

Fast forward to today, when I finally received a few of these notebooks in the mail. The build quality and paper are top-notch, and provide a great writing experience. I couldn’t help but take a few photos of these beautiful notebooks.

Feel free to use these photos on any of your projects, commercial, personal or otherwise. They could make great Featured Images for your WordPress posts and pages, which is hopefully powered by an Array theme. If not, well, you should fix that immediately.

Rams began studies in architecture and interior decoration at Wiesbaden School of Art in 1947. Soon after in 1948, he took a break from studying to gain practical experience and conclude his carpentry apprenticeship. He resumed studies at Wiesbaden School of Art in 1948 and graduated with honours in 1953 after which he began working for Frankfurt based architect Otto Apel. In 1955, he was recruited to Braun as an architect and an interior designer. In addition, in 1961, he became the Chief Design Officer at Braun until 1995.

Rams introduced the idea of sustainable development and of obsolescence being a crime in design in the 1970s. Accordingly he asked himself the question: is my design good design? The answer formed his now celebrated ten principles.

END_OF_DOCUMENT_TOKEN_TO_BE_REPLACED

Philosophy of design is the study of assumptions, foundations, and implications of design. The field is defined by an interest in a set of problems, or an interest in central or foundational concerns in design. In addition to these central problems for design as a whole, many philosophers of design consider these problems as they apply to particular disciplines (e.g. philosophy of art).

Graphic Design as a field is young. There is not enough information about how it came to be. There is subtle information about society accepting messages being put in front of them. There’s not enough information given to design students about where the concept for graphic design comes from, or at least an understanding about the original forms of communications that used more than words, or why typography has such a large impact.

END_OF_DOCUMENT_TOKEN_TO_BE_REPLACED

Getting Down and Dirty With CSS Selectors

Cascading Style Sheets (CSS) is a style sheet language used for describing the presentation semantics (the look and formatting) of a document written in a markup language. Its most common application is to style web pages written in HTML and XHTML, but the language can also be applied to any kind of XML document, including plain XML, SVG and XUL.

CSS is designed primarily to enable the separation of document content from document presentation.

CSS is designed primarily to enable the separation of document content (written in HTML or a similar markup language) from document presentation, including elements such as the layout, colors, and fonts. This separation can improve content accessibility, provide more flexibility and control in the specification of presentation characteristics, enable multiple pages to share formatting, and reduce complexity and repetition in the structural content (such as by allowing for tableless web design).

END_OF_DOCUMENT_TOKEN_TO_BE_REPLACED

Using Typekit To Step Up Your Web Typography

In traditional typography, a font is a particular size, weight and style of a typeface. Each font was a matched set of metal type, one piece (called a “sort”) for each glyph, and a typeface comprised a range of fonts that shared an overall design.

In modern usage, with the advent of digital typography, font is frequently synonymous with typeface. In particular, the use of “vector” or “outline” fonts means that different sizes of a typeface can be dynamically generated from one design.

In addition to the character height, when using the mechanical sense of the term, there are several characteristics which may distinguish fonts, though they would also depend on the script(s) that the typeface supports. In European alphabetic scripts, i.e. Latin, Cyrillic and Greek, the main such properties are the stroke width, called weight, the style or angle and the character width.

Different fonts of the same typeface may be used in the same work for various degrees of readability and emphasis.

The regular or standard font is sometimes labeled roman, both to distinguish it from bold or thin and from italic or oblique. The keyword for the default, regular case is often omitted for variants and never repeated, otherwise it would be Bulmer regular italic, Bulmer bold regular and even Bulmer regular regular. Roman can also refer to the language coverage of a font, acting as a shorthand for “Western European.”

Time Travel and You: A Beginner’s Guide

Time travel is the concept of moving between different points in time in a manner analogous to moving between different points in space. Time travel could hypothetically involve moving backward in time to a moment earlier than the starting point, or forward to the future of that point without the need for the traveler to experience the intervening period (at least not at the normal rate). Any technological device – whether fictional, hypothetical or actual – that would be used to achieve time travel is commonly known as a time machine.

In technical papers, physicists generally avoid the commonplace language of «moving» or «traveling» through time, and instead discuss the possibility of closed timelike curves, which are worldlines that form closed loops in spacetime, allowing objects to return to their own past. There are known to be solutions to the equations of general relativity that describe spacetimes which contain closed timelike curves (such as Gödel spacetime), but the physical plausibility of these solutions is uncertain.