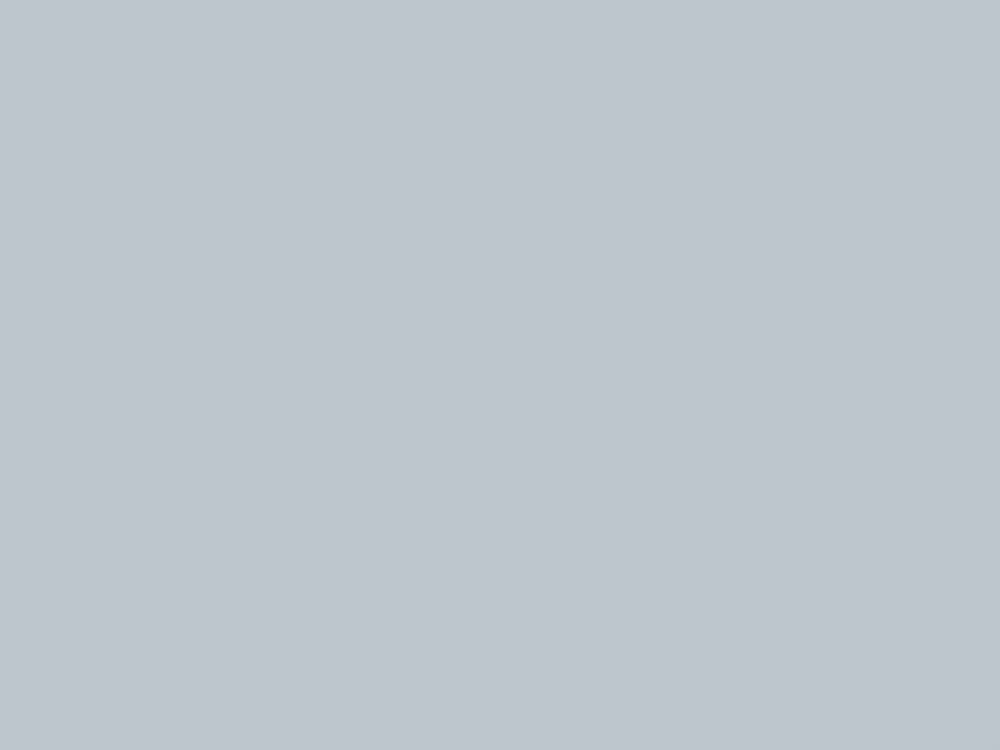 Ambient music is a genre of music and includes forms of music that put an emphasis on tone and atmosphere over traditional musical structure or rhythm. Ambient music is said to evoke an atmospheric, visual or unobtrusive quality. As a genre it originated in the United Kingdom at a time when new sound-making devices such as the synthesizer, were being introduced to a wider market.

Ambient Music must be able to accommodate many levels of listening attention without enforcing one in particular; it must be as ignorable as it is interesting. —Brian Eno

Ambient developed in the 1970s from the experimental and synthesizer-oriented styles of the period. Mike Oldfield, Jean Michel Jarre and Vangelis were all influences on the emergence of ambient.

The Orb and Aphex Twin gained commercial success with ambient tracks in the early 1990s. Ambient compositions are often quite lengthy, much longer than more popular, commercial forms of music.